Hollywood star Mark Wahlberg took a break from his busy filming schedule to attend Mass at a Northumberland church. 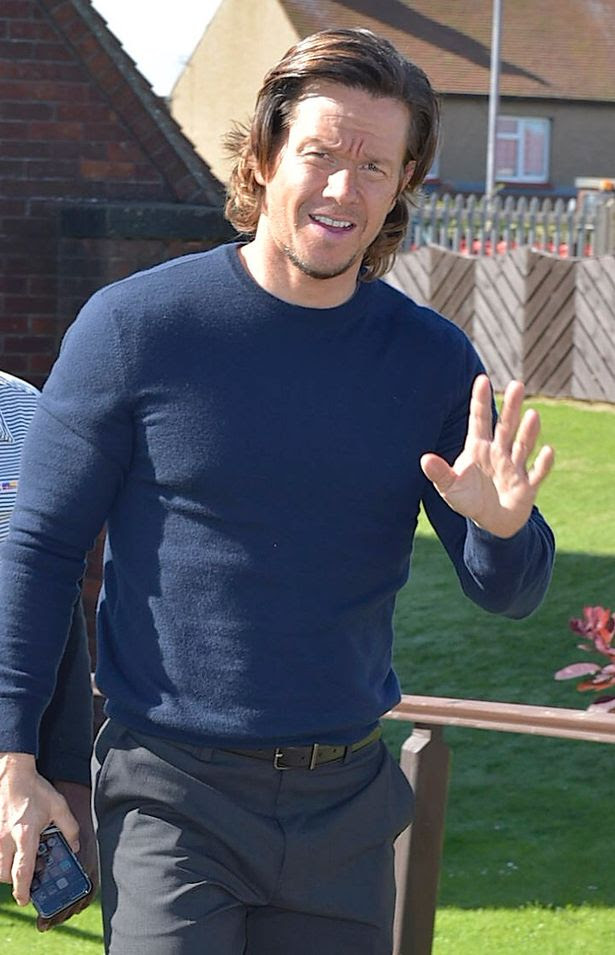 The actor, who was in the North East shooting the fifth Transformers movie, the Last Knight, was at St Aidan’s Church in Seahouses and stayed for the full Sunday morning service.

The star of Ted and The Departed left just after taking Communion and also reportedly made a generous donation to the church.
His security guards were with him at the time, as well as a congregation of between 70 and 80 people.
“It’s great that we had him in for the service. We were aware he was here filming in the North East but the last thing we expected was for him to join us for Mass.”
One church-goer, who was at the service, said: “Mark walked in two or three minutes before 11am and no-one had a clue who he was except a couple of people. He sat in the second row from the front and stayed for the full service.
“He also took Communion, he knelt at the altar for three or four minutes and prayed. He then left quietly.
“It was a bit surreal. No-one expected him to be there. I’ve heard that he is a devout catholic and goes to church every Sunday, no matter where he is filming around the world.
“It was great to have an A-list celebrity coming to a small church in Seahouses. This is not something that happens every day.”
The Transformers cast, including Sir Anthony Hopkins and Josh Duhamel, have been filming at various locations in the region.
The crew were at Alnwick Castle last week before moving to Bamburgh beach on Saturday and Sunday . Sections of the beach were closed to the public during the shoot.
On Sunday morning, a stunt team set up at Newcastle city centre to film some spectacular scenes.
The movie, produced by Steven Spielberg and directed by Michael Bay, is due for release in 2017. In the 3D sci-fi epic, Wahlberg reprises his role as inventor Cade Yeager.